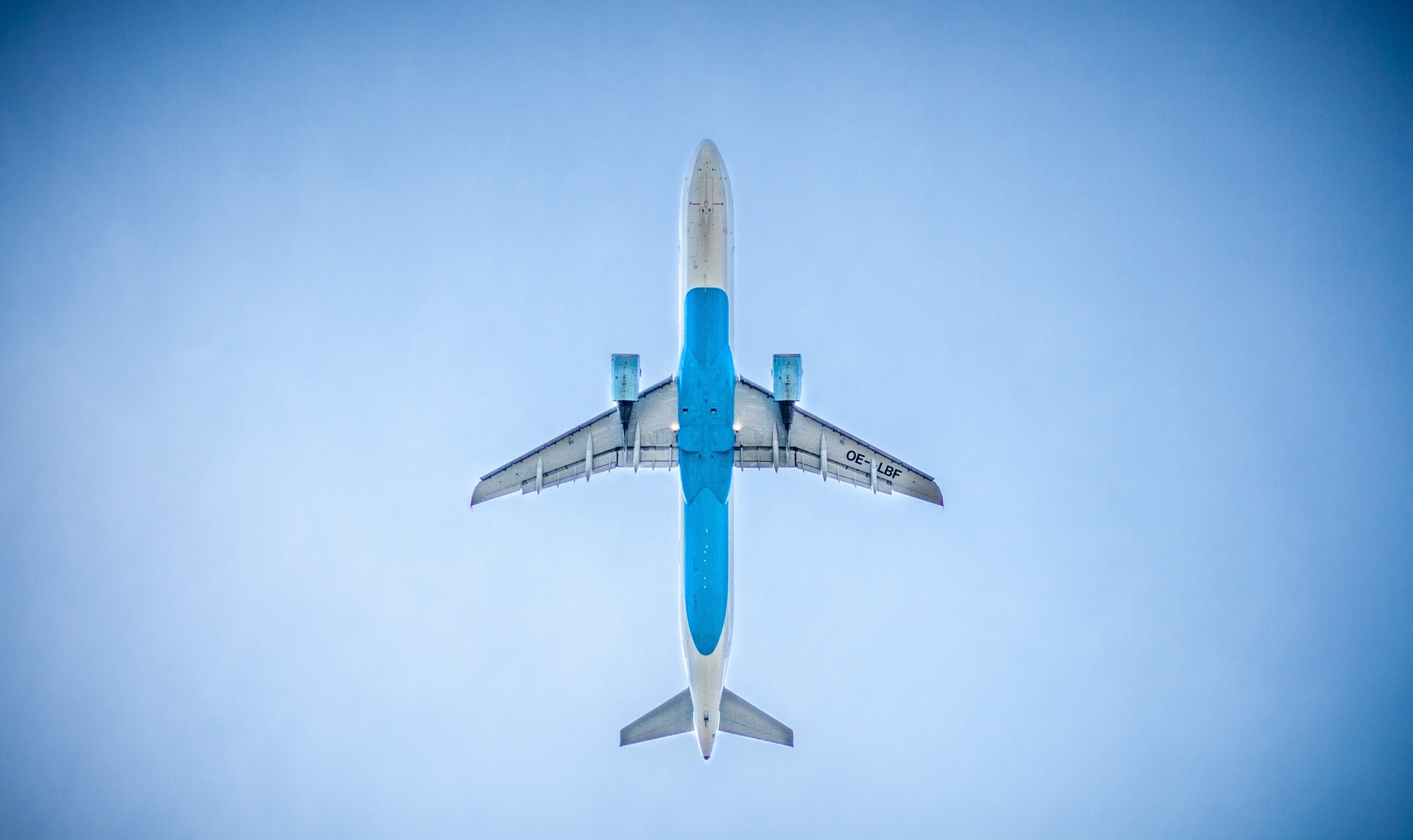 Air travel can be pretty stressful. Next time you’re at the airport, start looking around at all the people around you, and you will rarely see happy faces. More often than not you will just see stressed faces. You will often see people struggling, upset, angry with book in, security, or many other things. We always like to think of the airport as a whitewater River. If you pick your path and stay on top, it’s a pretty easy ride. But if you fall out of the boat, it can beat you to death and drown you. So, the best thing to do is learn how to navigate the airports and learn all the ins and outs and tricks. Here are a few that will help get you started.

Most long-term business travelers that we know, have already created a kit that they take with them on every flight. We think of it sort of like a first-aid kit, but for travel problems. It can include things such as earplugs, an extra set of earphones, a thumb drive with some music and stories on it, a small power bank, some aspirin, an eye mask (to help sleep), and a foldable water bottle. If you imagine what can go wrong on a flight, such as a crying baby, or your phone battery dies, then you can prepare ahead of time and it becomes a lot less stressful. Even bringing some extra protein bars to snack on can be extremely helpful at times.

Make sure you have all your documentation in one place. We have a very lightweight plastic pouch with a zipper that also has a neck string so we can put it over our head when we need both hands free to look through it. We print everything that we could possibly need, as well as copies of our passports and all the hotels we will be going to. There is nothing quite as stressful as getting to the front of the line to check-in and finding out that you’re missing something. Keep it all in one place

Only pack what you’re going to use

We know so many people that pack so much clothing that they “might” use, and never actually do. Instead of struggling with that overly heavy case, and being stressed out by any extra baggage fees that you might be charged, just take what you have to. If you can get away with just taking a carry-on bag, even better, as there is less stress for waiting for luggage. There is a whole one bag culture out there that has it down to a science, anything you don’t have you can always buy when you get there. But not waiting for luggage? It is worth the effort. If you’re traveling with a stopover in another country, you might also get a big shock when they weigh your luggage again and tell you are overweight, even if you weren’t overweight on the first airline. Travel light.

Generally, a rule of thumb is that the best time to fly is on Tuesdays and Wednesdays. The weekends usually have the leisure travelers, and the Mondays and Thursdays generally have the business travelers. You can also call up the airline if there are two flights close together and asked them which one has fewer people. Very often if there are two flights close together it is because it’s a busy route and the first flight will be full, but the second one might be half-empty. Less stress all-around when you’re not fighting with other passengers for overhead bin space, or that armrest.

Although flight insurance is one of the worst deals out there for cost because the majority of the time the flights are on time. We still take it, because when things go wrong, it’s well worth that small amount of money you added to it. In fact, there have been times when we have watched the clock for a late flight, and hoping it gets even later as when it hits a certain point, we will get refunded the full price of the flight, and still get to our location. It takes a lot of the sting out of a late flight. It’s a bit of a gamble, but for peace of mind, we have found it is well worth it.

Speed passes and other such things

Most countries and airports have certain kinds of preapproved passes that you can get. The United States has prescreening, which generally (though not always) will let you take a special line and bypass those long lines going through the security gate. It can also help you go through immigration, as there is often a special line for that as well.

There is almost always a lounge that you can buy into. If you have an American Express card, you can always check to see if there is a lounge that will get you into before you go. You don’t have to be the ultimate frequent business traveler to get into lounges, although it does help. Lounges are well worth the money. It’s a lot more peaceful, the chairs are more comfortable, it’s reasonably quiet, there is free food and drink (which can be almost worth everything comparing that to the absurd overpricing of the food in the restaurants). There are even some lounges that will let you have a shower or a nap. It takes a lot of the stress away when you’re traveling.

Best seat on the plane

There are some sites such as a SeatGuru that keep track of which of the best seats on the plane and which are the worst seats. Any time you’re going to travel on a plane, check to see what the make and model of the plane is and then go check the SeatGuru website. Sometimes the seats that you think are the best, really aren’t. For example, the front row always seems like a great seat because you don’t have anybody in front of you, but you might have just given up some legroom for that. Also, it might be right by the toilets, so you will end up with a line of people standing next to you for half the flight. Check which is the best seats, and when you do your seat selection, pick those.

There are lots of other great tips that we have for traveling, many of them hard-earned from the many years that we have traveled around the world, things that we wish we had learned earlier, but eventually learned anyway. These are some of our favorites, I will have to write a part two to this one of these days. It is almost enough for a full book to be honest, but if you’re going to enjoy flying you might as well make the best of it and truly enjoy it as opposed to being stressed out and rushing around everywhere like everybody else. Of course, if you can afford first-class it’s even better, but hey, we’re not that rich yet.