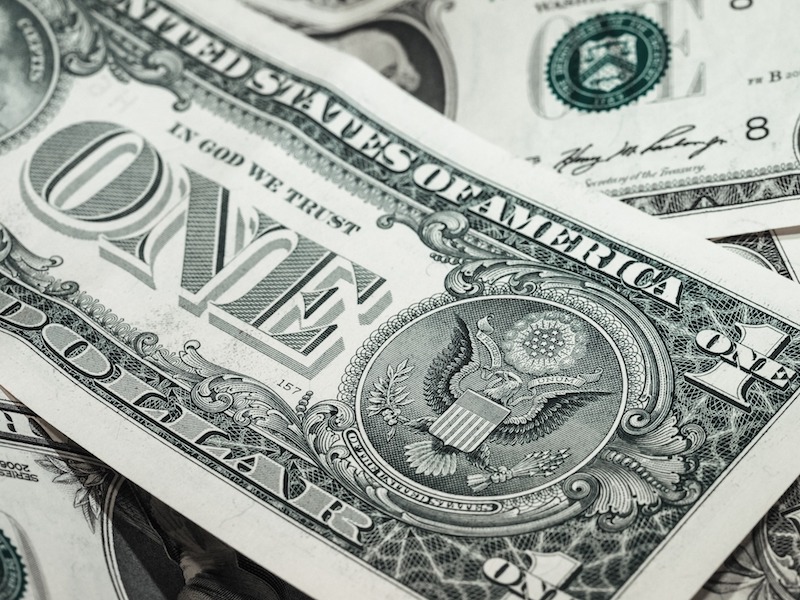 It always seems like no matter how hard you work, and how much money you have, it is all gone almost immediately. You are always struggling to make the rent, pay the bills, or any of the other money-draining items that appear. You seem to be struggling the same now as you were many years ago when you were only earning half the money. You’re not quite sure why that is, but it seems to be true. Here are a few things to think about.

Being broke is a state of mind

That may seem like an easy thing to say, but it really isn’t. A lot of people that are living on the edge have chosen to be there. They don’t seem to know anything else, so even if they are making more money, they just spend more so they are back on the edge again. It’s a little bit like a battered woman that keeps finding new boyfriends that batter them. Nobody can understand why they keep going to those abusive relationships. Well let us tell you, if you’re struggling, then you are in an abusive relationship with money. No matter what happens, you’re still going to find yourself in that abusive relationship. The only way out of that is to change how you look at it. There are some things you can do to help change this mentality, but you have to realize that the mentality is detrimental to you. You have to understand what it is and realize that you have to make a large change in your life and the way you think.

This is one of the most important things you can do on your path to financial security. It doesn’t matter whether you’re working for a fortune 500 company, or a local diner, make a budget. Having a good budget will tell you where your money is going, and you can find ways of cutting the expenses down. Without a good budget, you will never know where your money is going, and you will always be empty. It’s quite surprising when you write it all down to see ways that you can cut expenses out of your life. For example, we know somebody that used to buy a coffee at Starbucks every day on the way to work, when we pointed out to them that they were spending nearly $100 a month on coffee, which was over $1000 a year, they were in shock. Suddenly they started making coffee at home and bringing it in a thermos. It doesn’t seem like much, but what could you do with over $1000 suddenly saved? Maybe a small vacation? So make a budget. Set aside money to go in the savings if you can, and set aside a certain amount of money that you will spend for fun things that you want. And pretend the money that went in the savings does not exist.

Without a budget, you probably won’t be able to do this well. But once you have your budget you can start looking at how to cut your expenses. Although this seems to be extremely obvious, for anyone trying to save money, you would be surprised at what people don’t see. We knew some people that were complaining that they never have any money and were broke, but they had both bought reasonably expensive cars on payments and went out to dinner at least twice a week. If you can go out to dinner, you’re not broke. Look at all the items in your budget, and try and see where you can save money on them. Even if it means something as drastic as moving to a smaller apartment. Just ask yourself, what do you really need.

Don’t get in debt

Another fairly obvious thing, but people don’t realize how much damage it does. That credit card may seem easy to pay things, and those payments are so low that you can pay them easily every month, but it will catch up to you. Interest is a hidden killer. It’s like cashing your check at the liquor store, you are just throwing money away. Taking a payday loan? Throwing a larger amount of money away. If you sit down and write out how much money you have wasted on interest over the year, you will be in shock. You could probably have taken a vacation to Hawaii on the amount of money you have spent silently. Pay for things in cash, and if you want something and you can’t afford it, and get a piggy bank and start saving for it. Waiting an extra few months or year for something is better than losing the money in interest. As an example, if you bought a $20,000 car at 9% interest with a five-year payment plan, by the time you have paid it off you have paid $5000 in interest. What can you do with $5000? That’s just giving it away. And credit cards? Try 25% interest and you will see you will never get free.

Another obvious one, but people just don’t want to spend the time doing it, is spending a little bit more effort shopping for bargains. Someone once said, if you pay half price for everything, you’re making twice as many wages. We had a friend of ours that when they were in college they used to go out for a night on the town, go to the bars and clubs, eat and drink all night and have a great time, and they would spend $5 to $10. That is because they would go to the special happy hours, where they could buy a beer cheap, and there was a lot of free food. They got a better job, and when they would go out for the night and do the exact same thing, go to the clubs and bars, they’d end up spending $50-$60. The reason was they had money now so they didn’t make the effort to go to the happy hours, but if they did? They would have a lot more money to spend on other things. And they would have just as much fun both ways.

Once you know what you’re spending, and you can bring it under control, then you can save money. It’s not that hard. The problem is that most people, once they have money in their hand, have to spend it. It’s like a hot coal in their hand and they seem to have no control. The best way you can do it is to make sure you have all your bills covered, give yourself a small allowance every month for fun things, and have the bank automatically transfer a chunk of your paycheck into special savings account that you don’t even look at. Then you have something for an emergency in the future. If you imagine you only have 75% of your wages, you will live within your means of that 75%, just like you did when that’s all you got as wages before. Take 25% and save it. You’ll be rich in no time.